Director at The Aerospace Corporation 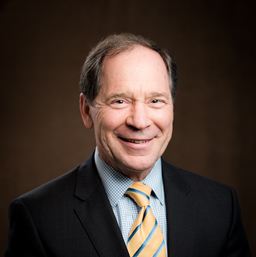 Spencer Bauer has more than 30 years’ experience in the Aerospace and Defense Industry working for companies such as Northrop Grumman, Raytheon, AT&T Government Solutions, and SAIC.

Currently Spence is a director at the Aerospace Corporation, a Federally Funded Research and Development Corporation (FFRDC), focused on the Space Enterprise for both the DoD and Intelligence Community.

Mr. Bauer has served as the past president of the Greater Los Angeles chapters of the National Defense Industrial Association (NDIA) and the Armed Forces Communications and Electronics Association (AFCEA).  Spence joined the US Air Force after graduating from Pennsylvanian State University with a BS degree in Meteorology.  Spence continued flying with the Air Force Reserve to conclude a 30-year military career.  Additional degrees included a MS in Systems Management from USC and a MS in Applied Computer Science from Azusa Pacific University.

Spence moved to El Segundo in 1999, his three youngest children graduated from El Segundo High School.  Spence is married to Dr. Jeanie Nishime, who is currently a trustee on the ESUSD Board.  Spence and Jeanie attend church at the Bridge in El Segundo.