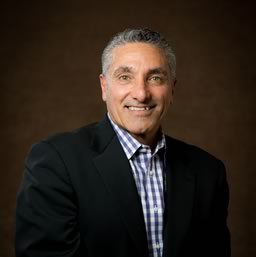 A successful entrepreneur who built a multi-million dollar commercial-cleaning business employing hundreds of people over a 25 year period.

Alex sold his corporation in 2003 to pursue his passion in Real Estate and quickly became a top producing agent. He has consistently been ranked as the #1 or #2 Real Estate agent for Palm Realty Boutique in 2013, 2014 and into 2015.

In an ocean of over 3,000 agents, he is highly respected by his peers and considered a leader in the industry. He has shown this leadership as the Founder for Commissions for Education and becoming a partner with Giveback Homes.

The El Segundo Chamber of Commerce recognized Alex Abad as the 2019 El Segundo Citizen of Year, for his significant philanthropic contributions to the community.